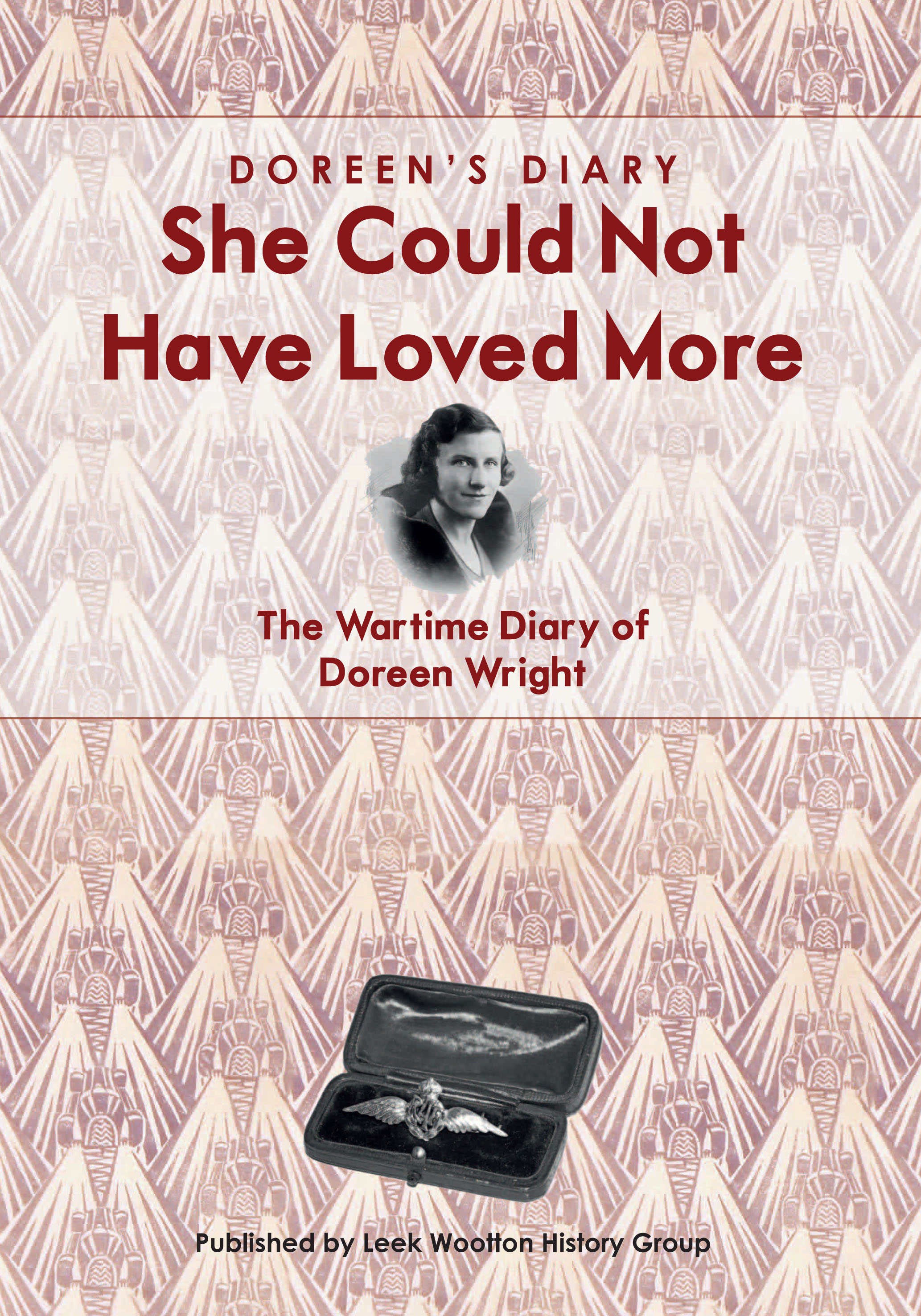 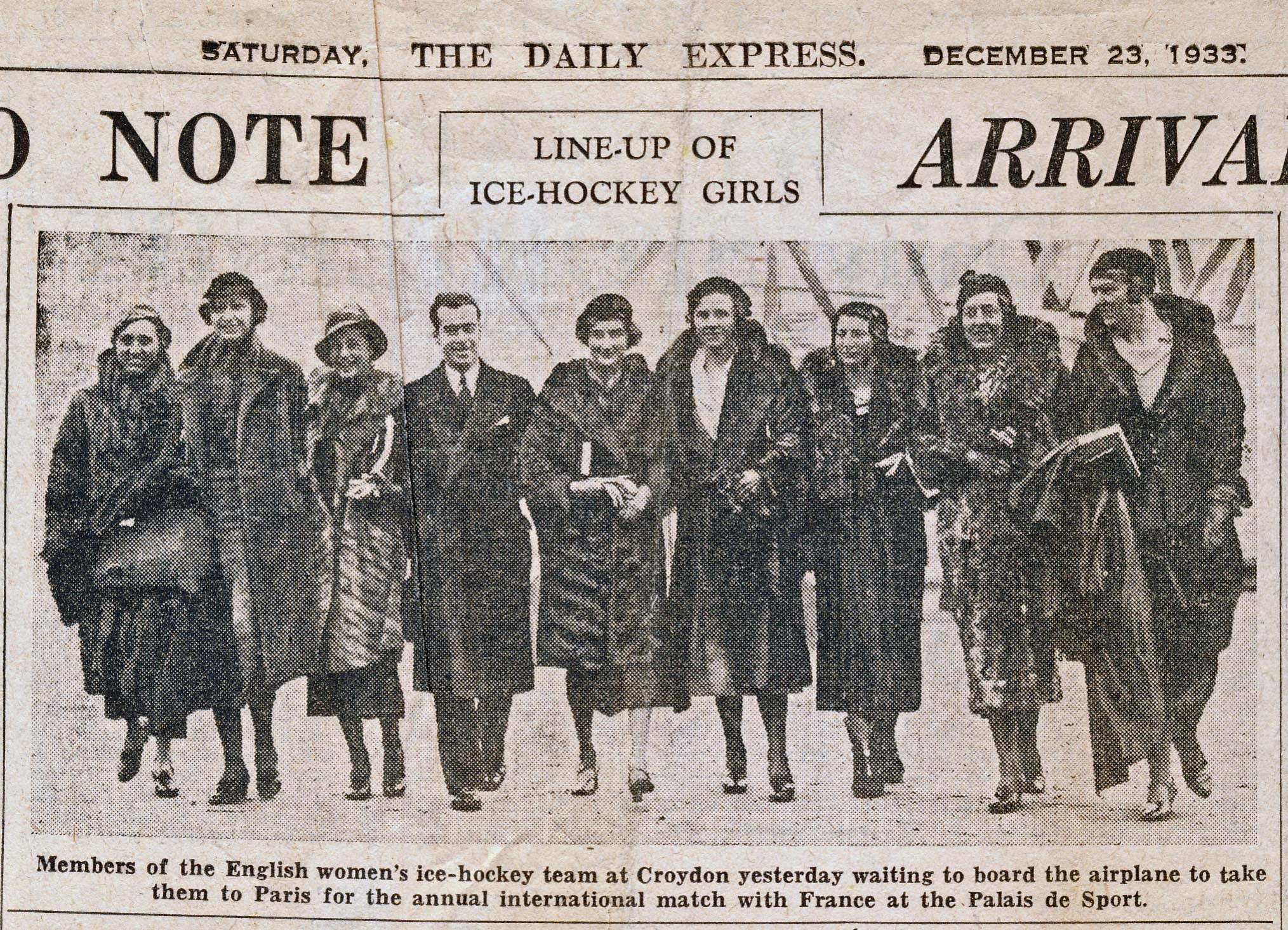 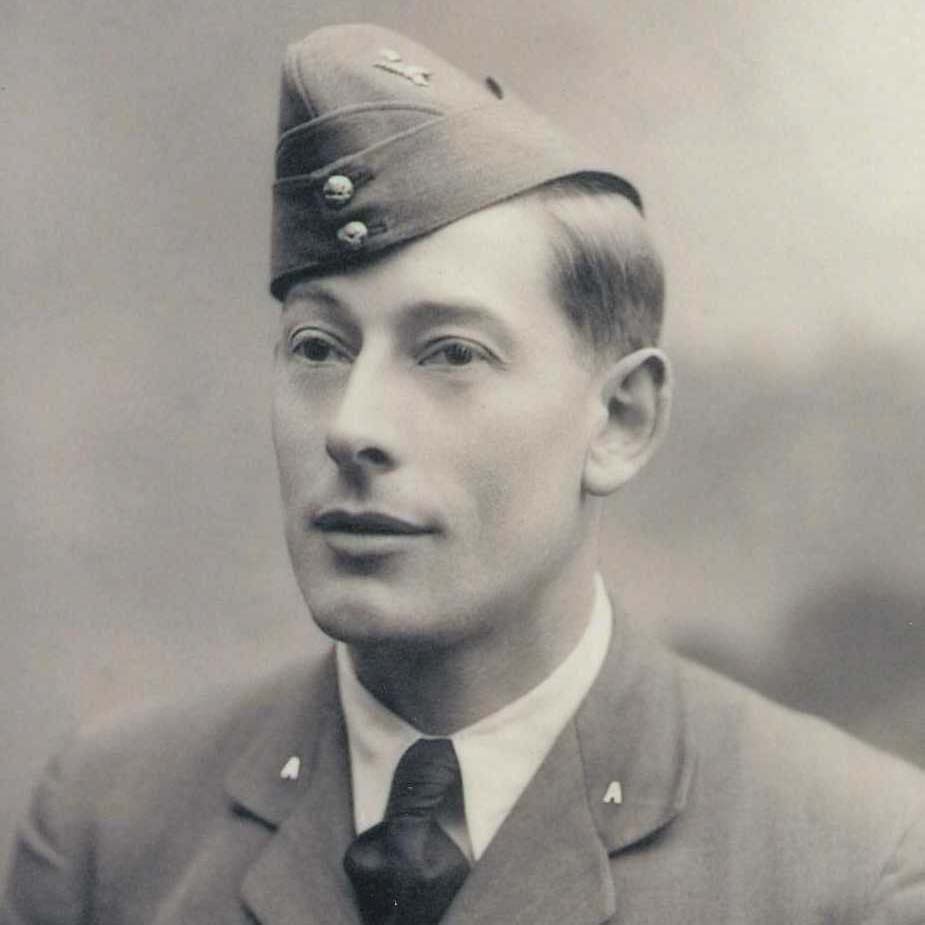 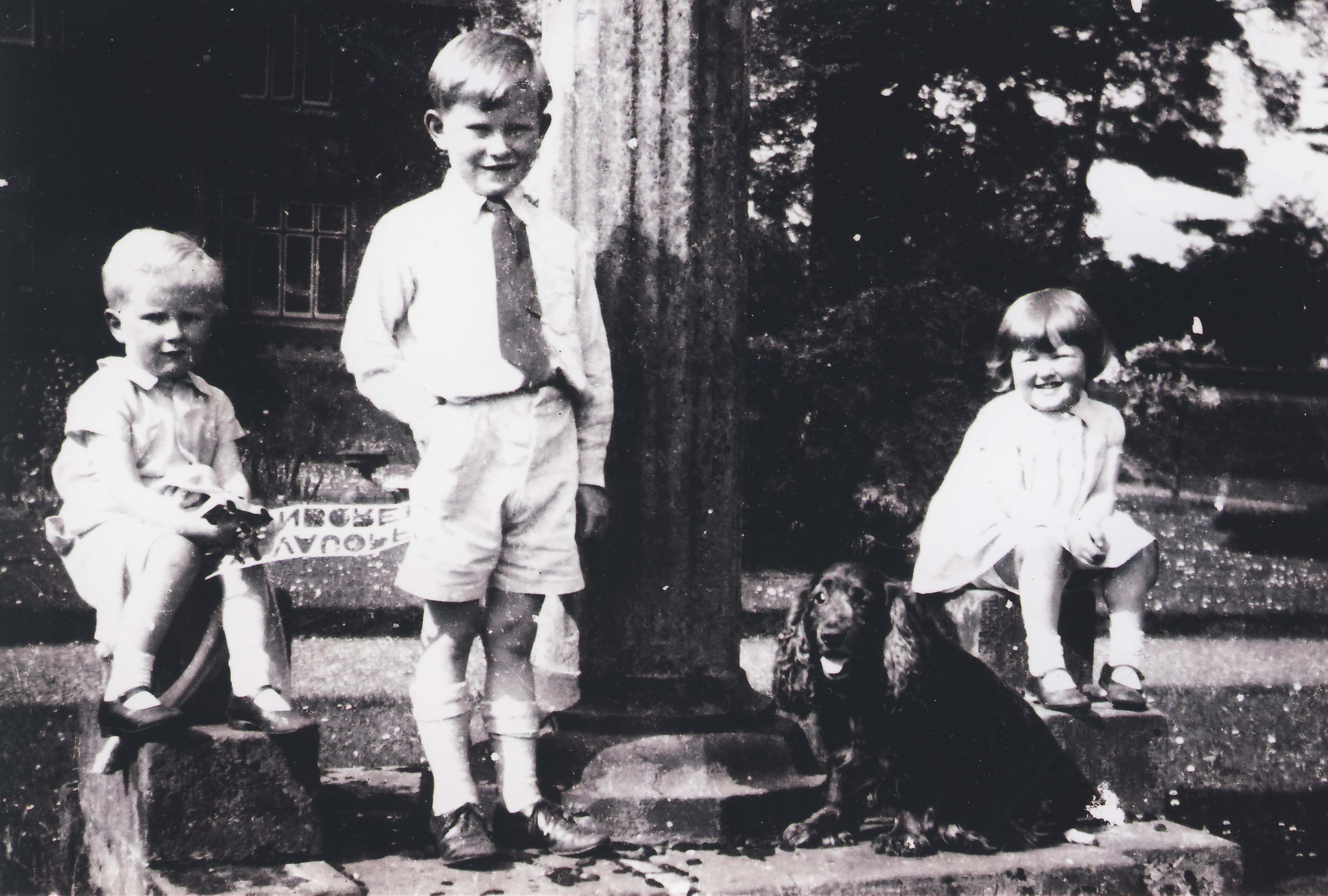 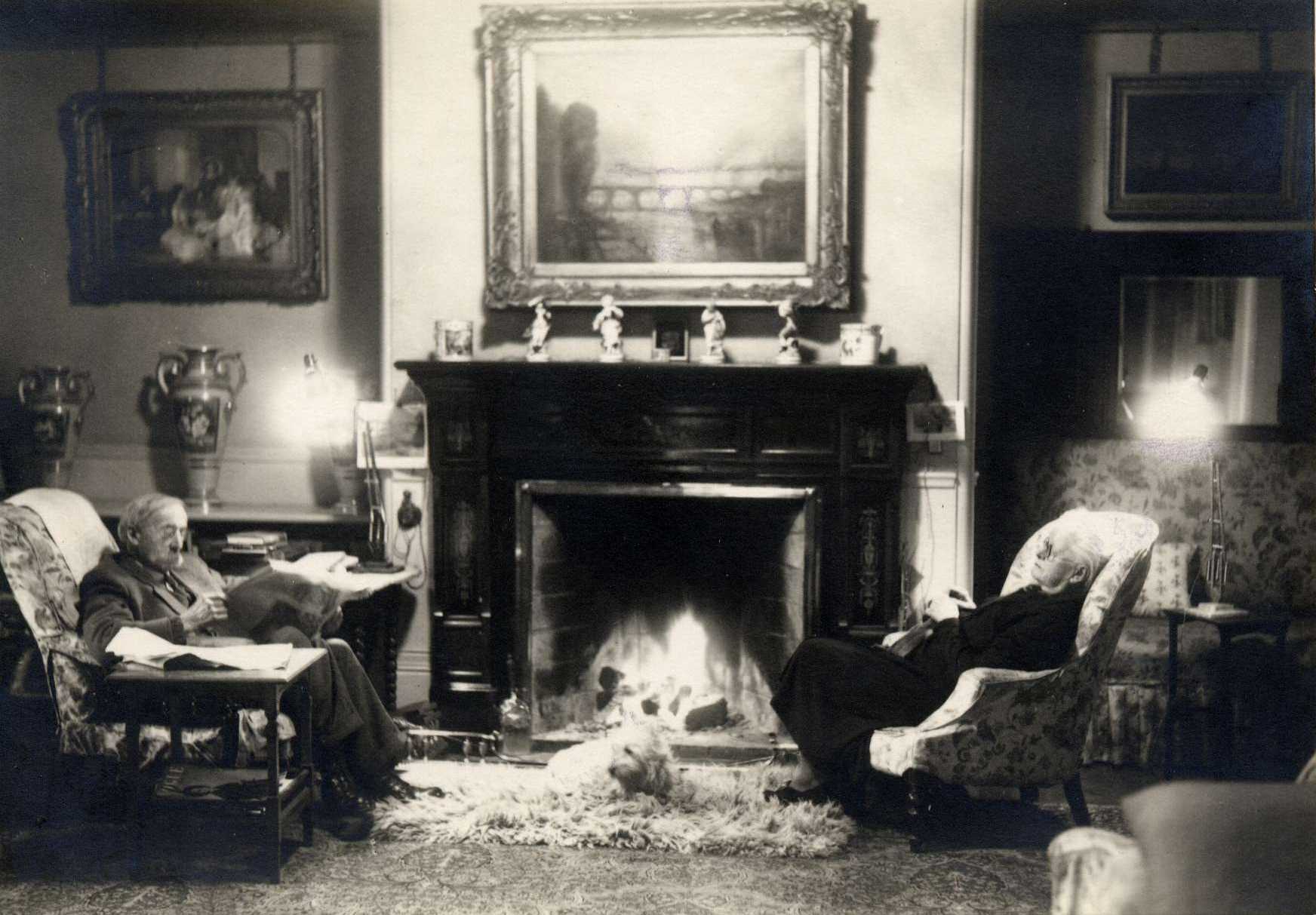 Gilbert's parents in the drawing room at Wootton Court 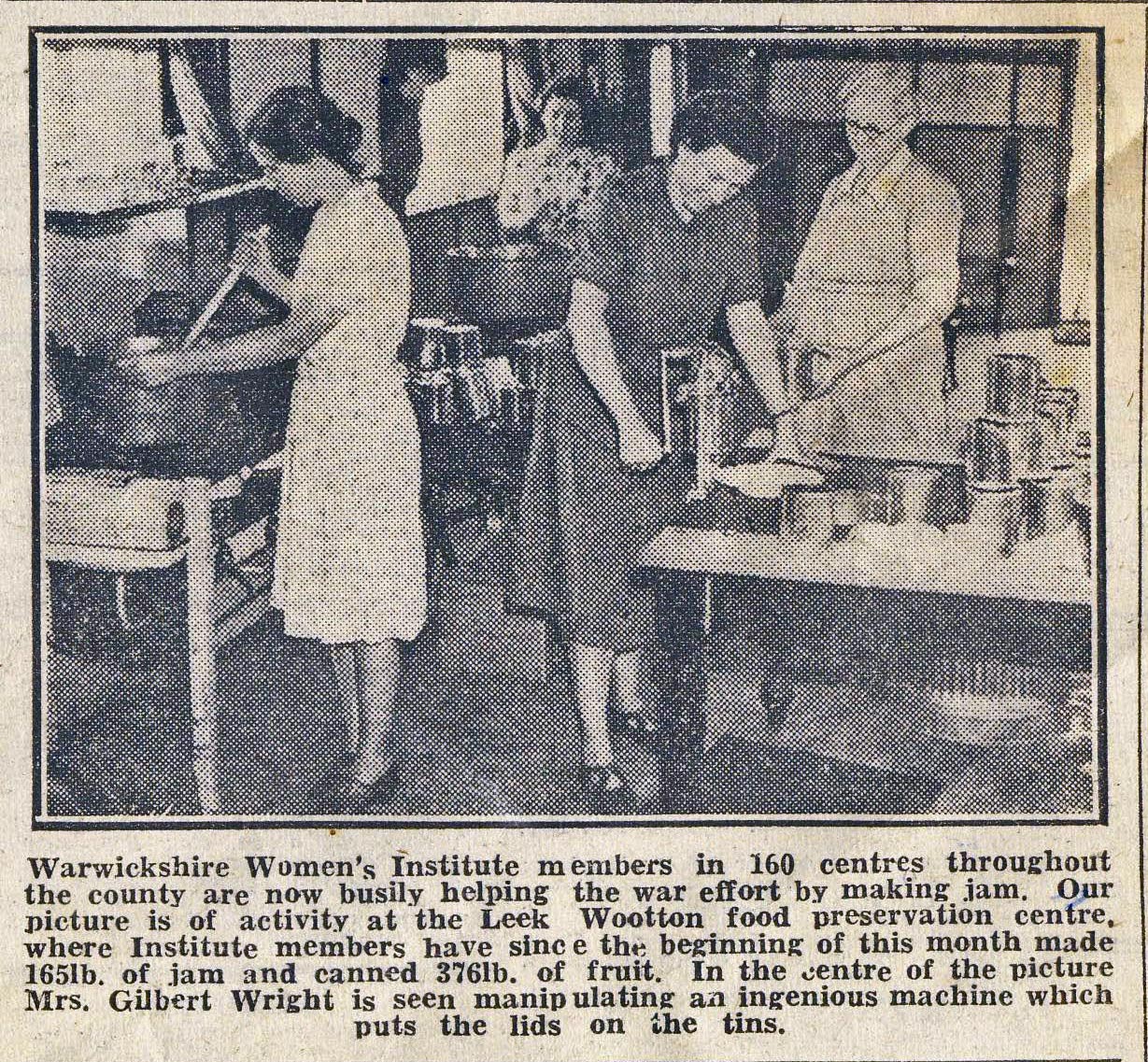 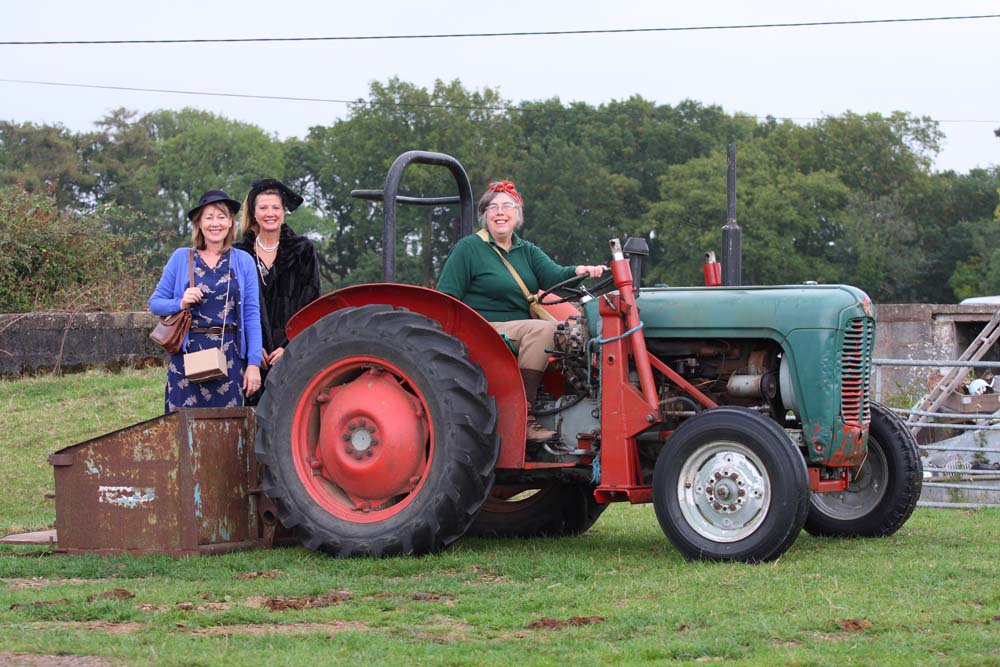 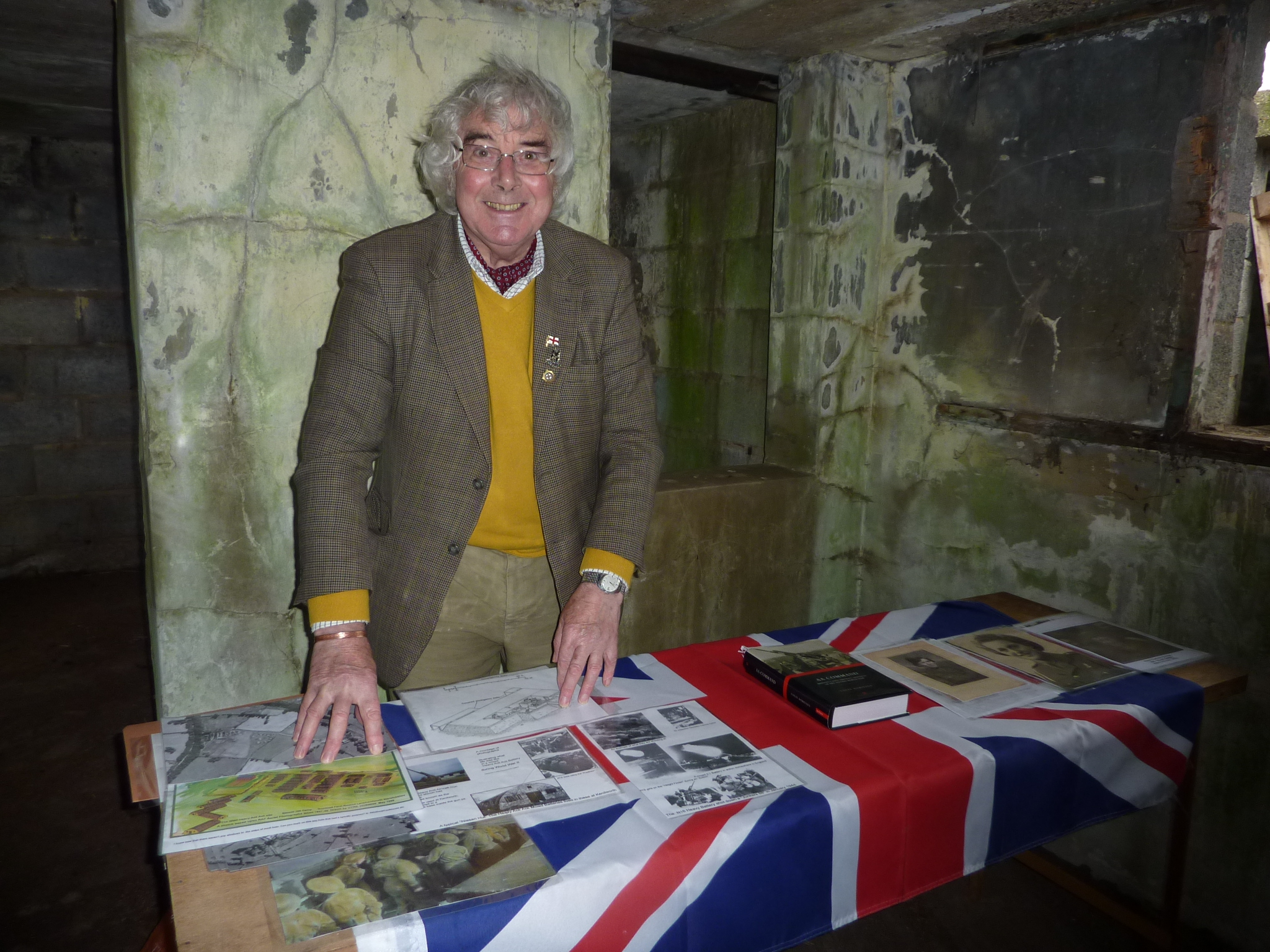 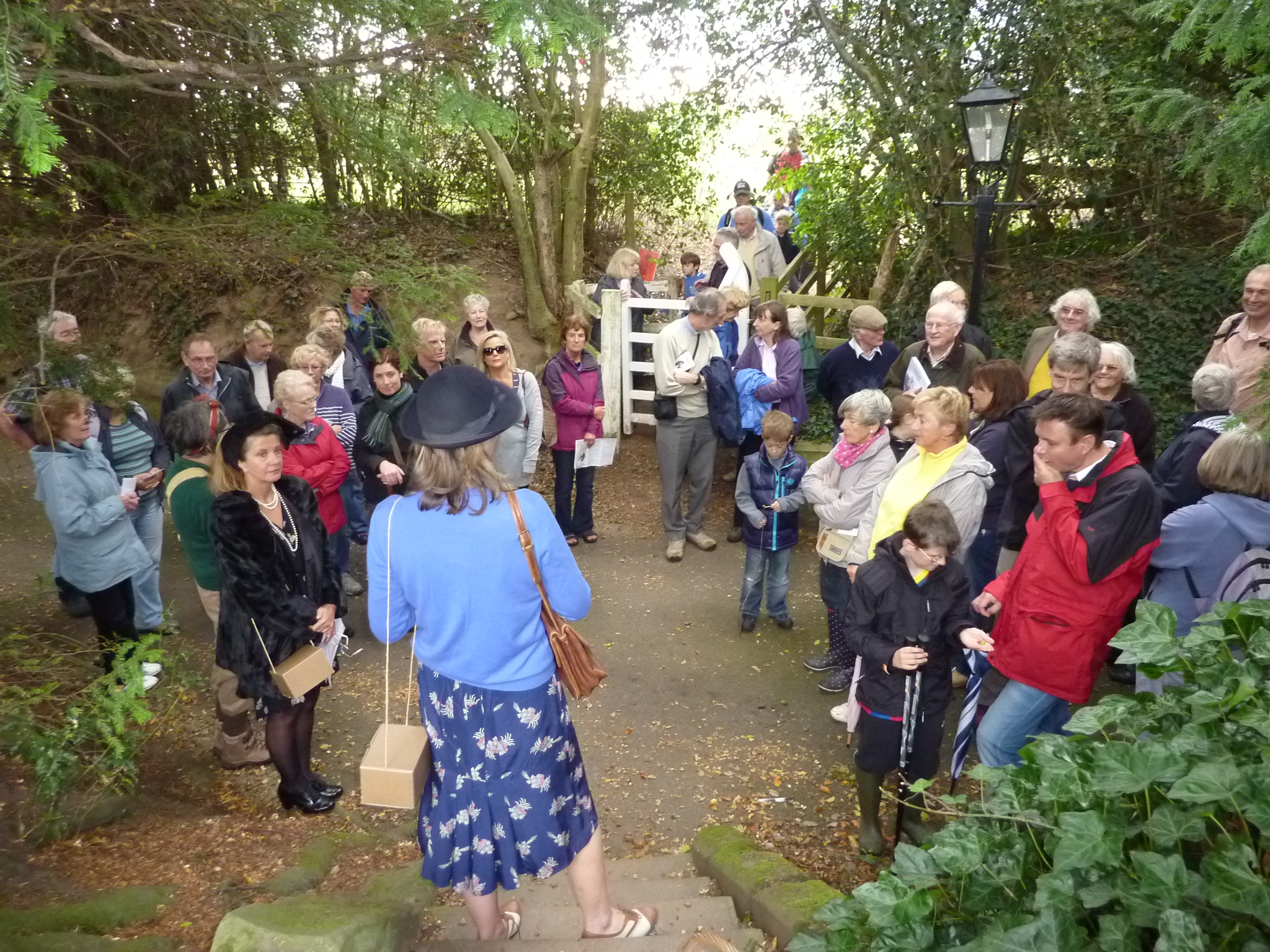 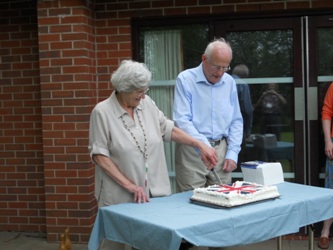 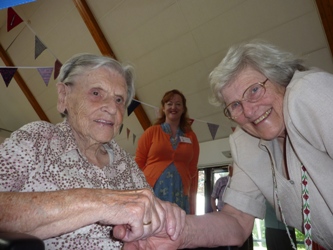 In 2004 a number of diaries belonging to Doreen Wright were discovered. The diaries cover the period of May 1940 to December 1942 and provide a fascinating insight into her life during the War.

In 1940, Doreen, a mother of three small children, was living with her parents-in-law in Leek Wootton, Warwickshire. She began writing her diary shortly after her husband, F/O Gilbert Wright of 605 (County of Warwick) Squadron, was declared ‘missing in action’ over France in May 1940.

As a private account of her life with the children the diary was intended to keep Gilbert ‘posted’ about everything he missed on his return, and it provides a unique insight into how the War and his absence affected all aspects of her life, as well as that of her children, the family and communities around her.

The period covered includes the Battle of Britain, the blitzkrieg of nearby Coventry (to where Doreen towed the WVS Canteen to provide refreshments to exhausted people of the City) and the moment that the war in Europe expanded across the globe with the bombing of Pearl Harbour.

In the diary, these and many other events of international significance are seen through the eyes of a ‘housewife’, who recounts, through her own experience, the personal impact of War.

In January 2011 we submitted a bid to Heritage Lottery Fund for their Your Heritage fund to enable us to create a project to publish the diaries.

On 16 March 2011 we received the news that we had been successful and were to receive our requested grant of £36,700!